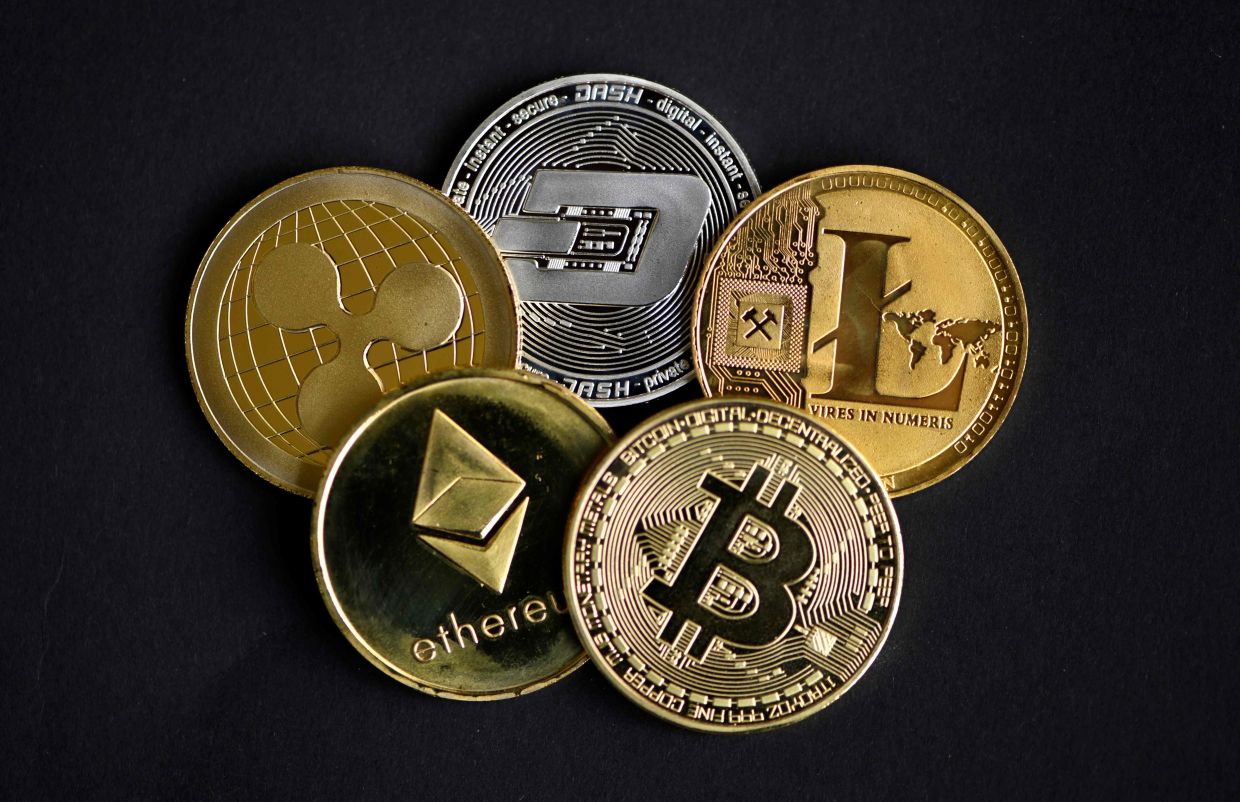 As Microsoft Corp and Sony Corp prepare to launch their new video-game consoles, another legendary player, Atari, is readying its first new hardware in more than 20 years. The Atari VCS will come with a twist – a way for gamers to spend a cryptocurrency while they play.

First teased several years ago and expected to ship in November, the Atari VCS is being called a mini-console or a gaming computer. The product will offer access to more than 100 Atari arcade games and home classics, like Pong, plus new titles. It will have Internet connectivity and let consumers buy products using Atari Tokens, which will go on sale in late October.

“We have a brand, we have a following – we think we are going to get some attention in any case, ” said Chief Executive Officer Frederic Chesnais, adding that his competition is more the iPhone than an Xbox or PlayStation. “After that the product has to be good.”

On Oct 29, Bitcoin.com Exchange will start selling US$1mil (RM4.15mil) worth of Atari Tokens for US$0.25 (RM1.04) apiece to retail investors outside of the United States. The tokens will be used for in-game purchases and for partner games, as well as eventually in the broader gaming ecosystem if Atari’s effort to create a standard currency for the industry bears fruit. The company is also working on a gaming stablecoin, which won’t be as volatile as most tokens. But it isn’t close to launch, said Chesnais, who led Atari out of its 2013 bankruptcy.

The push is part of Chesnais’s seven-year effort to revitalise Atari SA, making it more modern and relevant. While Atari’s predecessor companies raised a whole generation of gamers with arcade and home titles like Asteroids and Missile Command in the 1970s and 1980s, it has long been sidelined by stronger, bigger rivals. The company has been split into pieces, merged and emerged from bankruptcy. Today’s Atari is tiny, with only about 20 staffers. Its Paris-traded shares have languished below US$0.50 since 2018, when the company announced a cryptocurrency effort.

But Chesnais has great ambitions for Atari, which largely hinge on nostalgia for the brand.

“The consumer going for the retro systems is different than what the new consoles are targeting, ” said David Cole, CEO at digital entertainment researcher DFC Intelligence. “And yes, that is an opportunity.”

So far, more than 11,500 people have preordered the new hardware through the crowdfunding site Indiegogo, where Atari ran a campaign for the player and took in more than US$3mil (RM12.46mil).

The company is facing economic headwinds. While Covid-19 has led to a surge in people staying home and playing games, many millions have lost their jobs or fear losing them. That could limit their spending this holiday season and push consumers to opt for major players’ new consoles, instead.

“I am kind of pessimistic, to be honest, because you are going head to head with Xbox and PlayStation 5,” said Lewis Ward, an analyst at researcher IDC. “Obviously if you are a huge fan of Atari games, there’s always a nostalgia basis. But simply on a price-to-value ratio, I don’t see how this becomes more than a niche product.”

Covid-19 had already delayed the VCS – it was previously scheduled to ship in March. What’s more, Atari faces looming competition even in the retro category. Intellivision Entertainment plans to release its Amico player early next year with a starting price of around US$249 (RM1,035). That player “is looking more impressive,” Cole said.

Atari’s foray into cryptocurrencies could also be hit or miss. Past efforts to marry tokens with video games haven’t panned out. The good news is that cryptocurrency enthusiasts are also gamers. If Atari’s tokens do take off, they could be an “on-ramp for a major increase in crypto use,” according to Aaron Brown, a crypto investor who writes for Bloomberg Opinion.

“We’ll see how it plays up,” Chesnais said. “We don’t need to sell millions in the beginning, it’s a long-term effort.” – Bloomberg